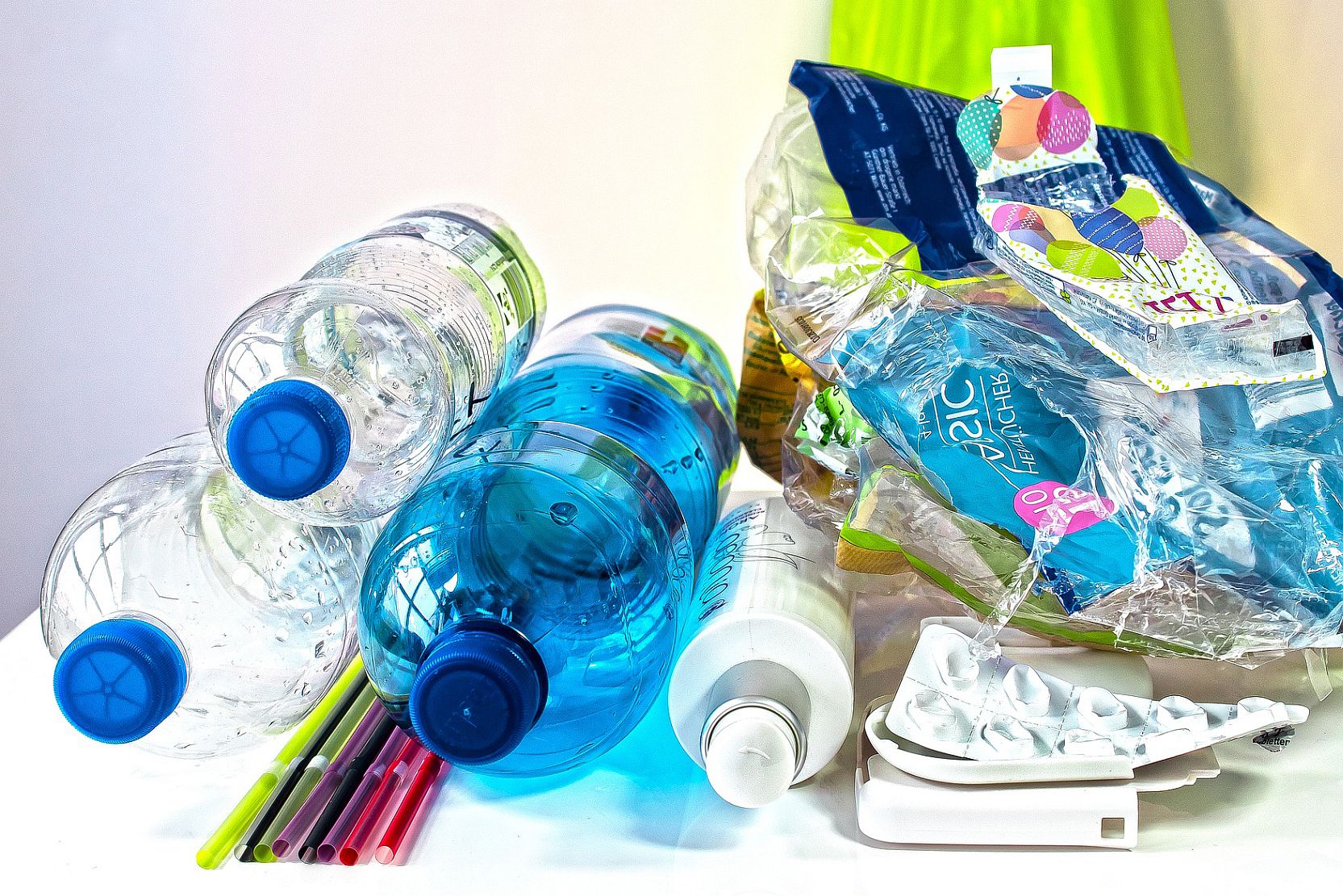 One of our goals as the Foundation is to connect the world of science and ecology, while doing our bit to increase environmental awareness and promote environmentally friendly behaviours. In our opinion, the key factor here is sound knowledge, which is why we have decided to periodically publish articles aimed at clarifying important concepts which are generally taken for granted even though, in fact, many of us have no clue what they actually mean. We will do our best to make these texts easy to comprehend even for people who do not have any specialist knowledge and do not feel like wandering around libraries, leafing through dictionaries and combing the Internet in search for extra explanations.

Our first topic is something that each of us uses on a daily basis and that made up over a half of all the litter collected by the forScience team during fieldwork carried out as part of Sørkapp Marine Litter Cleanup project. It is plastic.

Plastic is a generic term denoting a material made of chemical compounds characterized by a repetitive chain structure, known as synthetic polymers. Despite their distinctive appearance and properties, PET bottles, polystyrene foam, fleece jackets and PVC windows are all made of plastic, the only difference being that they have been produced by processing different chemical compounds and, as a result, are built from different kinds of synthetic polymers.

You may have already come across such names as polyethylene or polypropylene (the most common types of polymers used to produce, among others, clothes, cling wrap, toys and electronics), polyurethane (most commonly found in the form of sealing foams and mattresses) or polyvinyl chloride (perfect for the production of windows and hydraulic pipes due to its low thermal conductivity). These compounds are just a few examples of countless petrochemical industry products that a typical person uses (more or less consciously) in their daily life.

Regardless of their chemical composition, synthetic polymers (and, by the same token, all existing types of plastic) are man-made products which do not occur naturally. Another feature they all have in common is the fact that they started millions of years ago as organic matter (that is, remains of once-living plants and animals), which turned into crude oil as a result of various thermal and biochemical processes occurring over time in the outer layers of the Earth’s crust. The following stages in the life cycle of plastic take a lot less time. The majority of it is processed, formed, used and discarded within just a few years. And that’s where the story gets complicated, because even though these products can be traced back to organic matter, the modifications it has undergone in the meantime mean that they degrade much more slowly and instead of breaking down completely (biodegrading), they only break into smaller and smaller pieces.

The reason behind it is that, when processed by man, organic matter stops being recognizable as part of the natural environment. In other words, because plastic has been created by man rather than Nature, it is all but invisible to bacteria, fungi and other organisms responsible for biodegradation. Besides, the man-made processes undergone by the chemical compounds which synthetic polymers consist of make the bonds forming between particular molecules a lot stronger than those which form naturally. This means that even if bacteria and fungi developed a taste for plastic, breaking it down would still pose a major challenge.

Bearing in mind that over 8 billion tons of plastic have so far been produced all over the world and that the production rate is on the rise, it is no wonder that ecologists are sounding the alarm.

Let us, however, go back to the beginning. Plastic as we know it could not be produced without crude oil, which is composed of organic compounds consisting of carbon and hydrogen (known as hydrocarbons) and other elements, such as sulfur, nitrogen and oxygen. Raw crude oil has virtually no application in the industry. In order to become useful, it needs to undergo processing. To put it simply, oil derivatives can be divided into two groups:

The information that reaches us every day makes it quite evident that the refining industry is experiencing a gradual decline, brought about by increased popularity of electric and hybrid cars as well as technologies reducing fuel consumption in standard combustion vehicles. Moreover, if everything goes as planned, the sale of combustion vehicles will soon become banned in several countries. One of them is Denmark, where after the year 2030 road transport is to rely solely on electric cars.

When it comes to the other branch of the oil market, the situation looks completely different. Statistics indicate that, along with increased economic status of countries and their citizens, the petrochemical industry is growing. The more we have in our accounts, the more willing we are to reach for products made of plastic. We are also less likely to resist the temptation of attractive-looking plastic packaging, designed specifically to draw the attention of potential consumers. In a way, it’s hard to blame us. After all, it is awfully convenient to dry our hair in the morning with a plastic hair-dryer and ride to work on a bicycle equipped with rubber tires (yep, rubber is also a petroleum product) with our lunch stored securely in a plastic container at the bottom of a nifty rucksack made of ultra-light synthetic fabric. Besides, not everything made of plastic is entirely bad. Without it, we wouldn’t have syringes, phones and many other objects which significantly improve the quality of our lives. We must remember, however, that the very same properties that have made plastic so indispensable (or, to be more specific, it being cheap, easy to manufacture, durable, lightweight, and resistant to water, decay and corrosion), have also made it a source of enormous environmental problems. And the situation will get even worse.

Keeping in mind the above-mentioned correlation between citizens’ income and plastic consumption, and the fact that the majority of the world’s countries are classified as “developing” (which means they are yet to reach the level enjoyed in the West), it is easy to conclude that global plastic consumption will continue to rise in the coming decades and the problems related to the growing amount of plastic waste will become increasingly serious even in the most remote corners of the globe.

The following articles will focus on what happens with plastic waste and how to avoid its overproduction. In the meantime, we urge you to reconsider your daily habits and limit your use of plastic products, especially those which will be instantly discarded or which may be easily replaced with more environmentally-friendly alternatives.

What sprouted in a rotten cabin

Project for a centenary