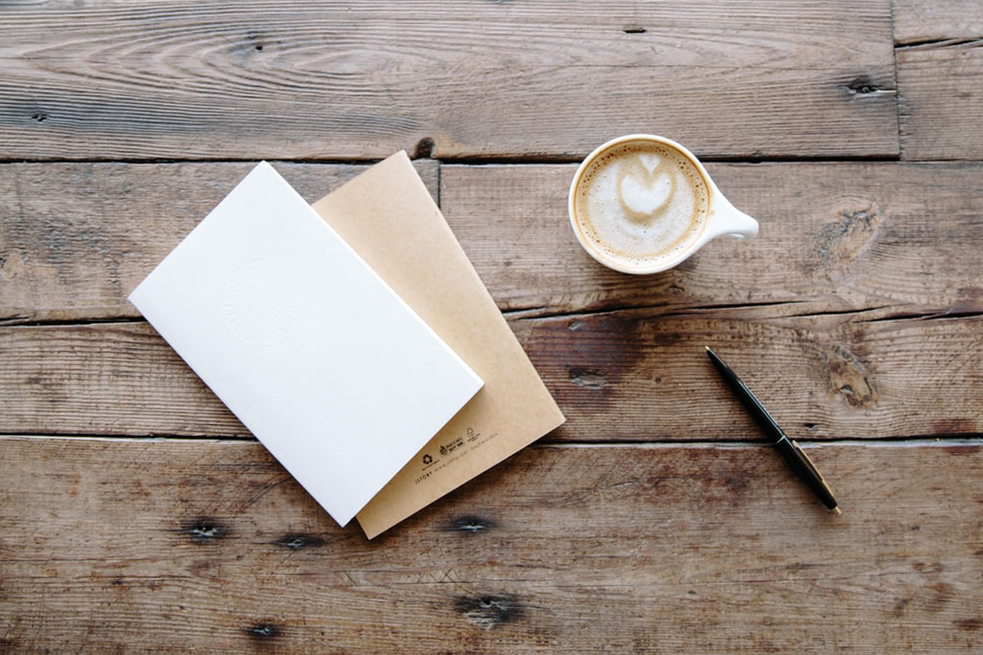 The letter-writing competition “Ludzie Listy Piszą” was held for the first time in 2014. The title could be translated as “People Write Letters”, but to a Polish person there’s a lot more to the pharse than its literal meaning. The words come from a song which has been around since… 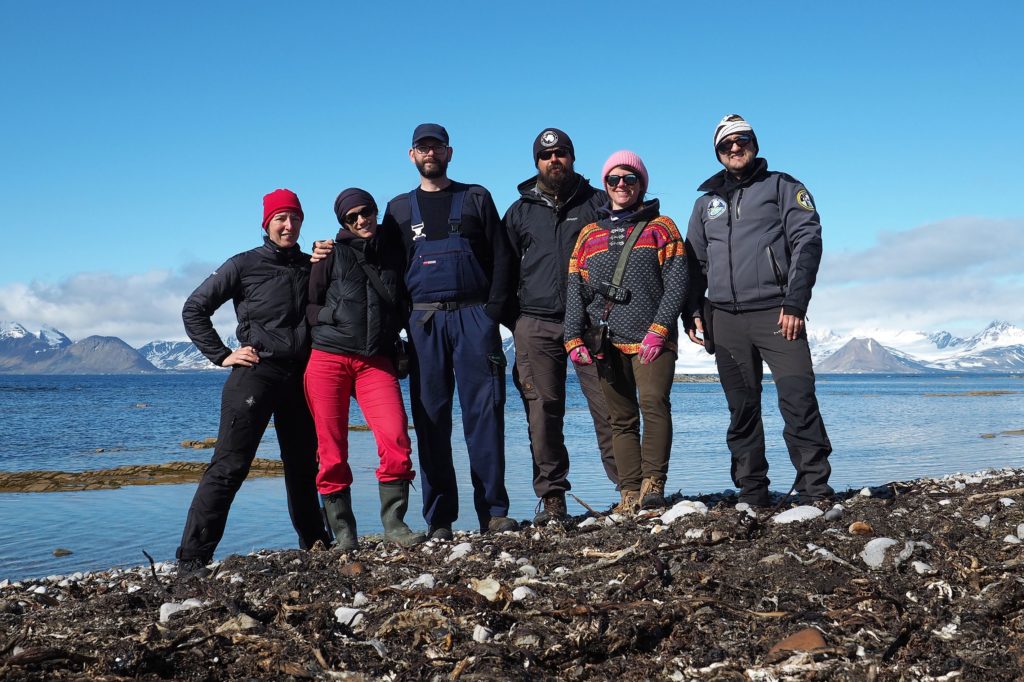 It’s been two months since – after four weeks of grappling with beach litter, bad weather and our own weaknesses – we reached the end of this year’s round of fieldwork, conducted as part of Sørkapp Marine Litter Cleanup project. Much against our better judgement, we did not immediately go…

Continue ReadingBetter late than never, or slightly cooled news from the front 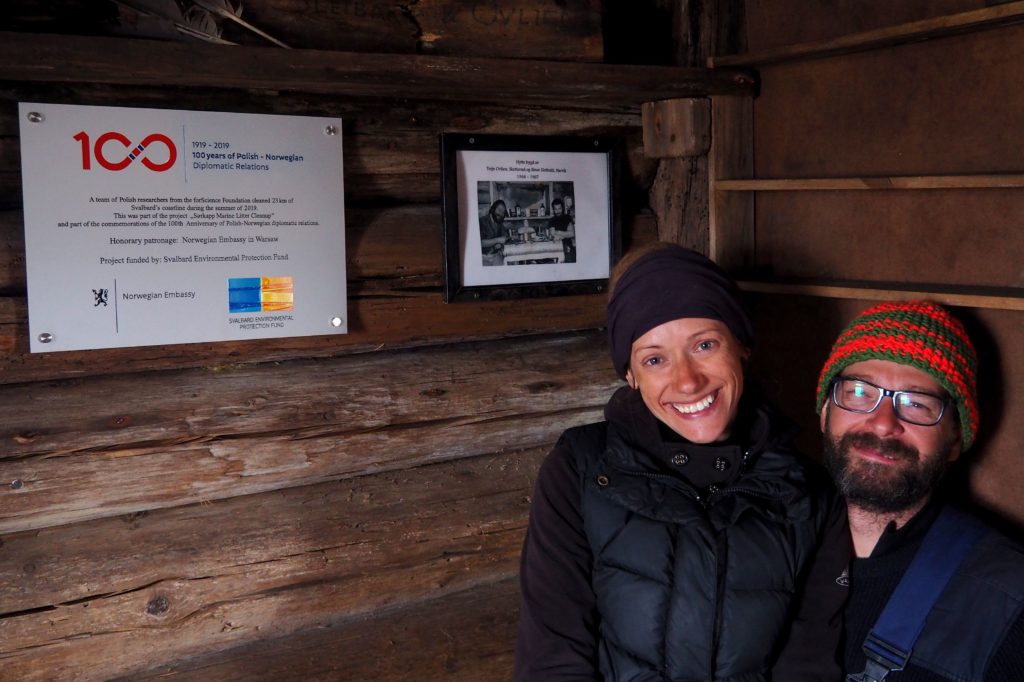 This spring, Sørkapp Marine Litter Cleanup project received the patronage of the Royal Norwegian Embassy in Poland. Despite the fact that the Embassy does not normally offer its patronage to initiatives carried out outside Polish borders, an exception was made in our case. The reason behind this exceptional treatment was…

Continue ReadingProject for a centenary

The issue of marine litter may be approached in a number of ways. The widest recognition is usually given to initiatives focusing on prevention, such as raising the awareness of dangers involved in excessive use of plastic or searching for environmentally-friendly alternatives. There is also much talk about improving existing… 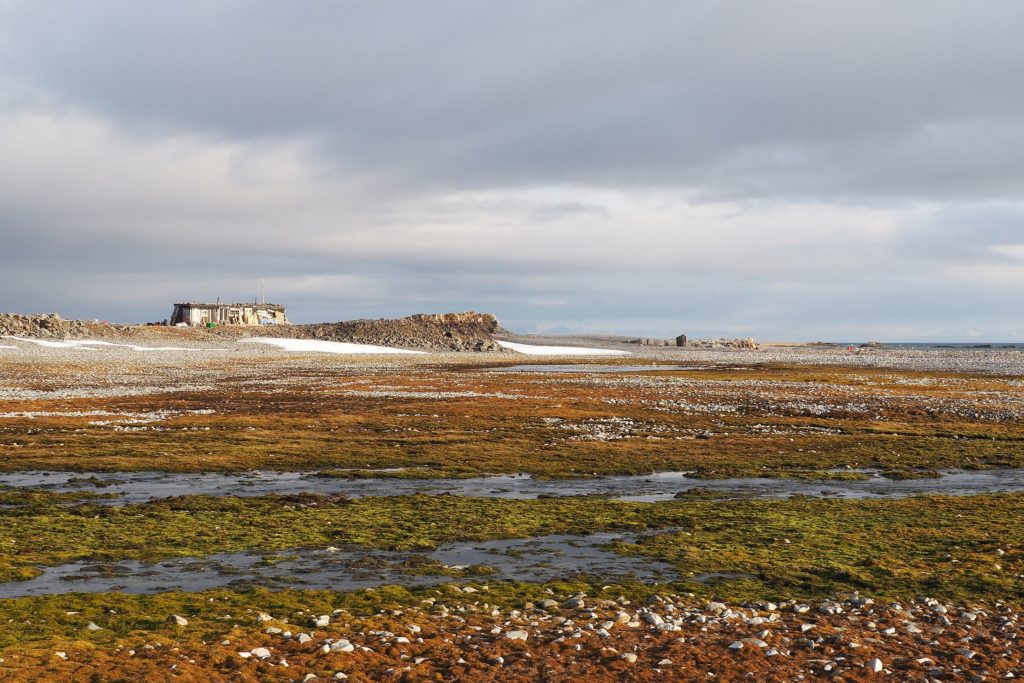 In the previous post we explained, among others, where the Awfully Rotten Cabin (or Kapp Horn Hytte, as it’s usually referred to in official records) came from, how it’s changed over the years and what stands behind its shabby, yet still irresistible charm. Today we’ll introduce you to building trends… 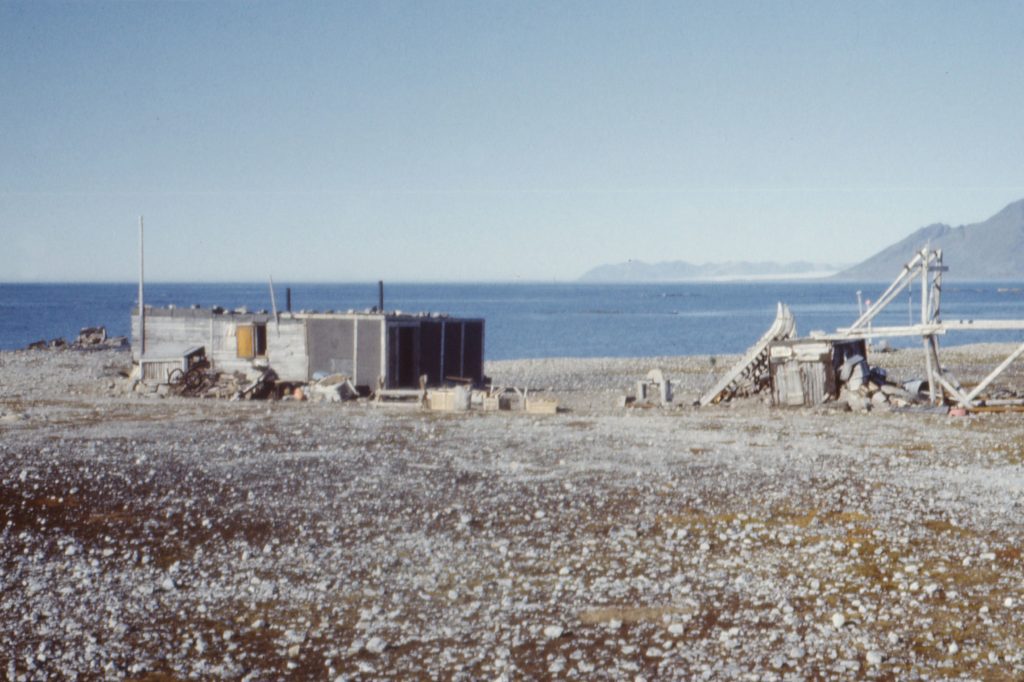 Today we’re going to tell you a little more about the Awfully Rotten Cabin, or Kapp Horn Hytte (which is how it’s referred to in official records). What stands behind these names is the trapper’s cabin in Palffyodden, which will soon, for three weeks, turn into our headquarters and after… 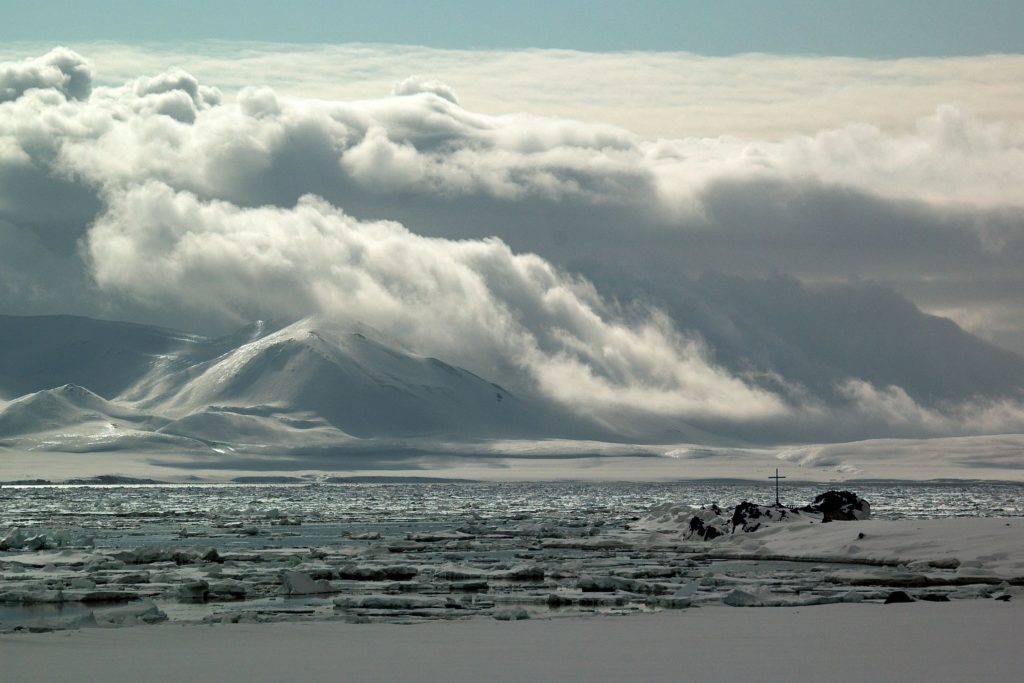 A project is much like a baby. Before we got down to work, the idea seemed brilliant, the required amount of effort and commitment – reasonable, and the expected feeling of satisfaction from a job well done – irresistibly tempting. The project was fun to conceive, the months of waiting… 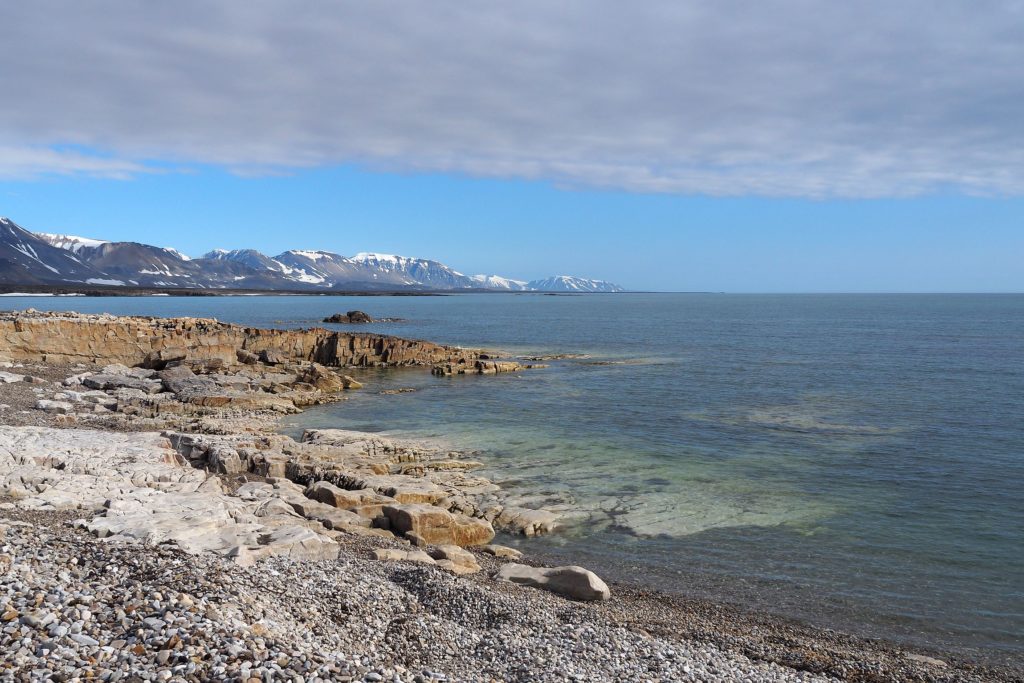 If strolling along litter-strewn European beaches you ever console yourself with the thought of the far north – the last stronghold of wilderness, where beaches do not as yet look like rubbish dumps – you’re in for a bit of a disappointment. The Arctic is drowning in litter. Examples of… 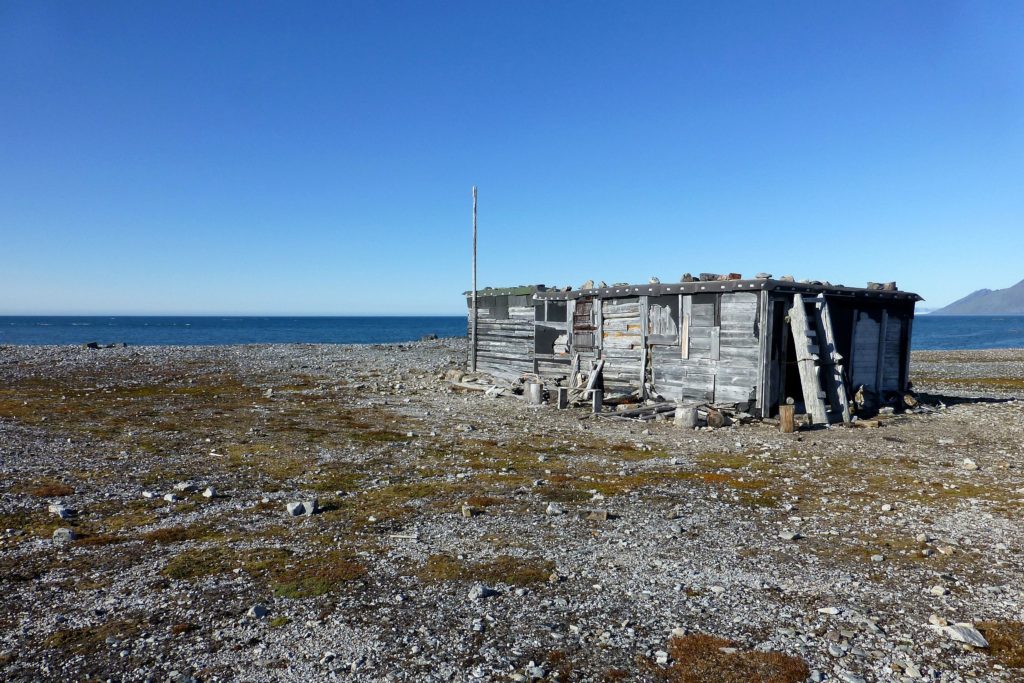 The idea to clean a stretch of Svalbard’s shoreline emerged one gloomy September afternoon in 2015, when – bored with excessive comfort of the Polish Polar Station Hornsund – we crossed the fiord to spend a few days in a rotten trapper’s cabin in Palffyodden and do some maintenance work… 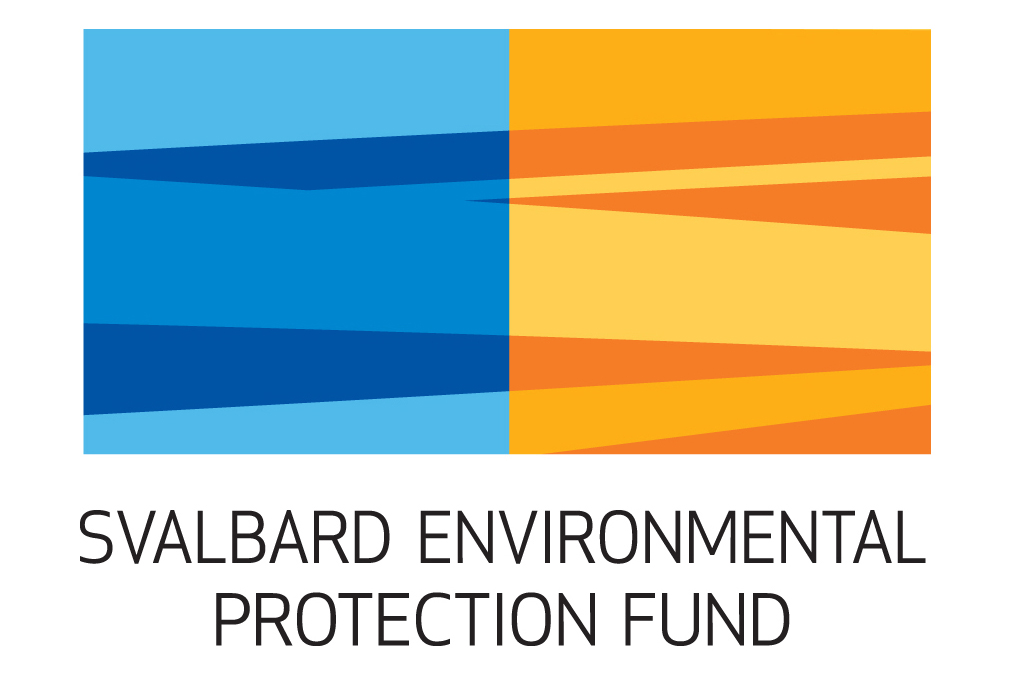 We are proud to announce that we have received 330,000 NOK from Svalbard Environmental Protection Fund for the realization of a project entitled Sørkapp Marine Litter Cleanup (No 18/70). Marine litter is human-created waste that has deliberately or accidentally been released in a sea or ocean. It can be blown…